The months of March and April 2020, the reality of COVID-19 gripped the United States along with the world. For the first time in history, all 50 States declared emergencies, and more than half the nation is living under some sort of stay-at-home order. While the world slowed down and almost seemed to come to a complete halt, truck drivers continued to work day-after-day bringing supplies to Americans.

Keeping stores’ shelves stocked has proved to be a difficult task and has put a tremendous strain on the trucking industry, which was already short of trained drivers before the pandemic began. Now, truck drivers are needed more than ever to keep the supply chain going and ensure that loads of food, soap, toilet paper, and cleaning supplies get to store shelves.

At a time when most Americans are told to stay at home, truckers have been put on the front lines of the nation’s response to the pandemic. Each day, they work vigorously to get supplies shipped across miles of highway. According to Jill Balleh, president of CDS Tractor Trailer Training, when speaking to WSLS, “They’re a critical part of the fabric of our society. You see a lot of things in the news about praising the heroism of truck drivers.”

However, as the public health crisis continues, the trucking industry faces the challenge of getting new drivers, fresh out of commercial license driving school, licensed, and ready to drive. Unfortunately, many State DMV and BMV facilities across the nation, including the state of Virginia, have closed to slow the spread of the COVID-19 virus. Vital documents such as commercial learners’ permits (CLP’s) and commercial driver licenses (CDL’s) have become a challenge to acquire.

While many states remain closed or unable to issue licenses, a new federal waiver is easing the way for licenses to get into the hands of future truck drivers. The Federal Motor Carrier Safety Administration (FMCSA) is now allowing truck driving students to take their commercial driver’s license tests outside the DMV, which will allow truck driving schools like CDS Tractor Trailer Training to test drivers on-site.

Crystal Kennedy, School Director of CDS says, “So, it skips that final step in having to wait for the DMV because there is a huge back log on time on getting to actually take your skills test, and I imagine that’s only going to get worse after this shutdown.”

According to Kennedy, this special waiver will and help get drivers behind the wheel and transporting essential goods a little faster.

Nonetheless, many students will remain in a holding pattern as states’ licensing agencies remain closed. As a result, students can’t get their Commercial Learners Permit (CLP), which authorizes them to practice on public roads. Without a CLP, students are unable to begin classroom, yard, or on-the-road training.

While we continue to be in an unknown time period, CDS Tractor Trailer Training looks forward to getting back to work and getting their students on the road with their new CDLs. Truck drivers are needed now more than ever before and new drivers are in high demand. If you are looking to start a new career, let CDS help get you on the road. 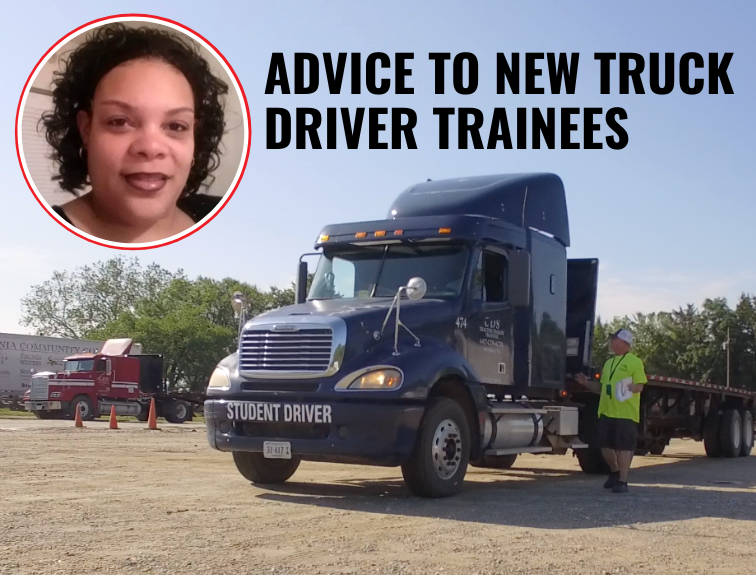 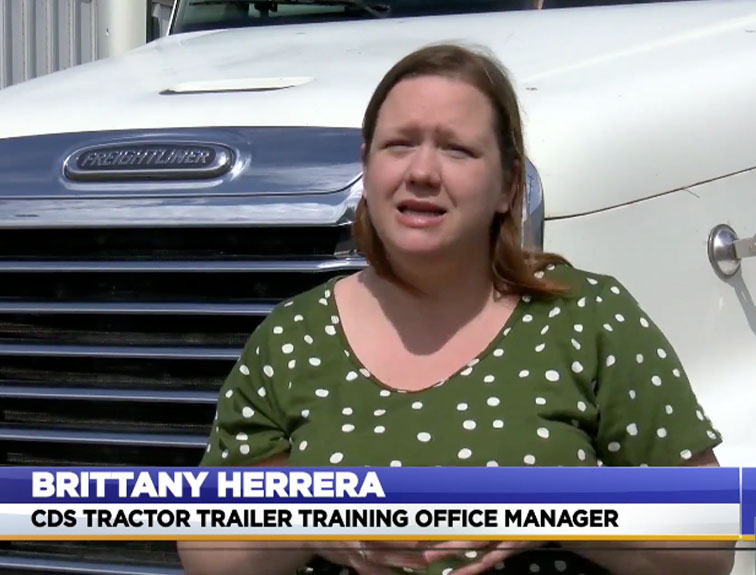 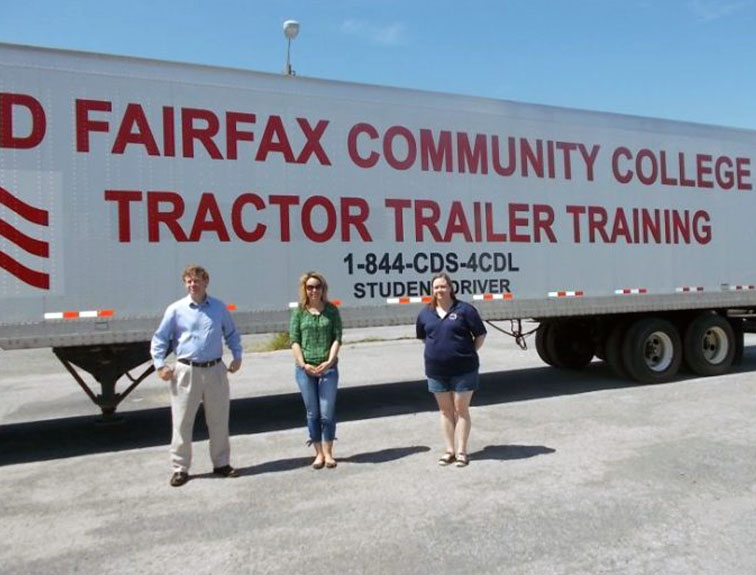