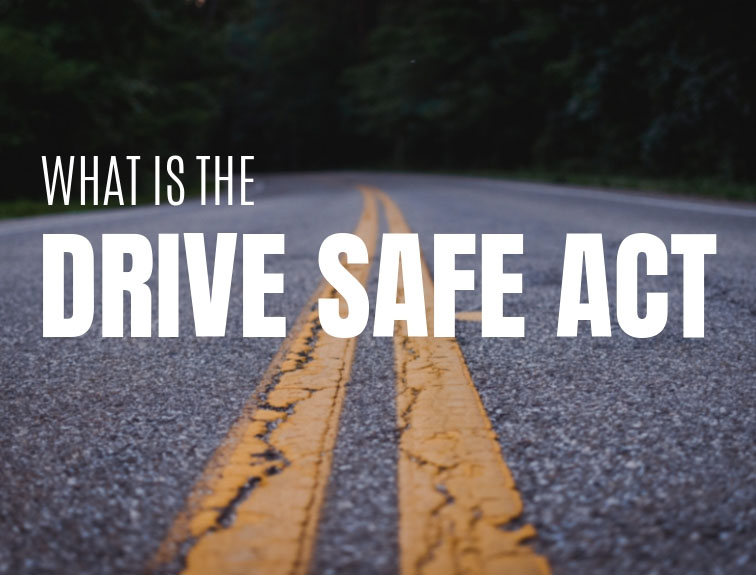 What is the DRIVE Safe Act?

How New Legislation Could Help the Trucking Industry

In the majority of states, you can get your driver’s license as early as sixteen, but if you are interested in being a truck driver, specifically driving out of state lines, you must be at least twenty-one.  The DRIVE Safe Act is hoping to change all of that.

What is the DRIVE Safe Act?

The DRIVE Safe Act was passed by Congress and will allow those under twenty-one, but over eighteen, to cross state lines as an interstate truck driver with approval as long as they have their Commercial Driver’s License. There are other requirements involving a lengthy probationary period, a set amount of driving hours, and certain other criteria. During the probationary period, the hopeful driver will have to “… complete at least 400 hours of on-duty time and 240 hours of driving time with an experienced driver in the cab with them” by the end of the program in order to qualify. If the particular driver completes the criteria, they would be able to start immediately after obtaining their CDL.

Why will the DRIVE Safe Act help trucking?

For a long time now, there has been a shortage of truck drivers. This is not only negative for the trucking industry, but for the entire economy.

“… that’s one of the reasons that consumer prices for goods have gone up recently, there are not enough drivers.” says the California Congressman, Duncan Hunter, who sponsored the act.

The hope is that the DRIVE Safe Act will let more individuals right out of high school to dive right into interstate driving. As it is, most people who have just left school want to work immediately and while being an in-state driver is a possibility, it’s not a particularly good one. Youth that may have turned to trucking, instead end up in other career paths. With the DRIVE Safe Act, the goal is to help the truck driver shortage, while still making sure we have well-trained drivers on the road.

When will the DRIVE Safe Act go into effect?

The DRIVE Safe Act was first sponsored by California Congressman Duncan Hunter in March 21st, of 2018. The Entry Level Driver Training Rule will likely go into effect around February of 2020.

For more information on the DRIVE Safe Act as well as the CDL training at CDS Tractor Trailer Training, contact us today. We are ready to help you hit the road with a new career in trucking!

Semi Truck Cooking– How to Get Started 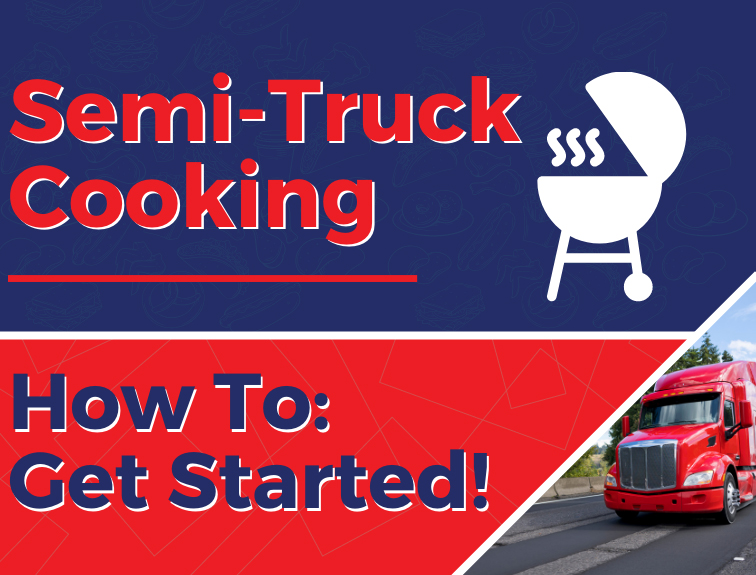 What is the VA Ready Program? 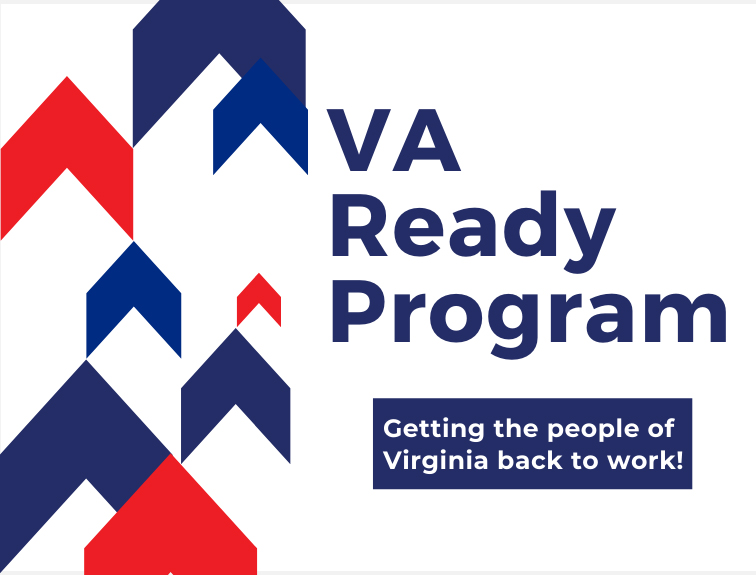